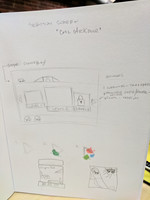 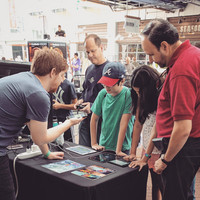 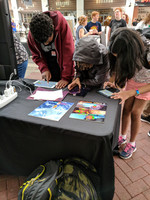 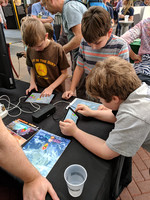 Since the last major update, we have been working hard on new features and content, and are glad to report progress is being made!  In the first devlog after the initial beta release, we mentioned a list of changes we wanted to tackle first. Let's review those and see how we did:

So wait, I just said we made progress right? But nothing we said we'd get done is done!! Well, I don't have an excuse for why the list above fell down the priority list but we have been working I SWEAR! The motivation from that first Trolly Hop event really got us thinking about where we want to take the game, and what all really needs to be done. During that time, we knew we needed to work on a couple of more boring, but necessary items if we want to get a truly solid new build out. So, we backlogged the items above and got to work.

We have 2 major features to talk about for this update:  Level Selection and Player Progression.

With the original beta build, you can only play the game one way: You start it, and play through until you're back at the menu. It is simple. It works. But it doesn't give the player many options. If a player really loved the 3rd level, they would have to play through the entire game, and then the first 2 levels again just to get to that level they reaaaally enjoyed. We needed a way for the player to choose how they enjoy the game, and play through it. We needed to build in a UI for level selection.

After some brainstorming, we decided on a World + Level system, where each world will have 3 levels that should get progressively harder.  Each world would have a theme, and each level would fit into that theme to create the different pieces of the world. We've currently planned out the Tutorial World, an Office environment, a Toy Room, a Kitchen, and an Outdoor environment.

To test if we like this setup we build up the level selection screen below. The levels are generated dynamically from a JSON file that we can manipulate to lock/unlock levels, set titles, and tool availability. This is going to drive our content loading going forward, so quite a bit of time was spent designing that JSON format, and how we would load that data in.

Once we had the level selection process sorted out, we new we had to dive in and sort out how player progression works. We couldn't just unlock all the levels up front, and throw the player at them. That would leave them lost if they skip over the tutorials, and also frustrated if they jump into the more difficult levels right away.

There's no screen shots that we can provide of the player progress work, as it all happens under the covers. We are using a combination of unity's file system utilities and our JSON format to store a copy of the worlds, with metadata about the player's stats tied to each one. When the game loads up we merge that progression with the base worlds JSON, and voila! we have the current player's game state. Once the details of the JSON format were ironed out, it looks dead simple, and became easy to manage and work with.

In addition to the new features, we've got 2 new playable levels!  Both are in the Office World, and introduce a bit more complexity.

The first level is the "inkblot" level, which Loi worked up. In this level we play with a little bit of terrain interaction, and a unique level goal.

It's a short level, and only trampolines are allowed as tools. You're immediately dropped behind a large cup obstacle, and have to find your way over. The feather pin dropping into the ink canister is a hint that there might be something more to it than just a static wall. Finally, you see an arrow on the finish pole, indicating this level might have an extra challenge hidden in it once you find your way over the clutter of the desk. We are excited to see how players react to this one!

The second level is our first attempt at a "boss level" or a high difficulty level. It covers a much larger space, and you are provided many more resources to build tools with. You're only allowed trampolines and ramps, and you have to find a way to get your car to traverse backwards a bit to reach the high-flying finish flag.

All of this work was done so that we could present some new features to play testers at a show here in Louisville. Every year our local game creation community (Louisville Makes Games) participates in the Louisville Mini Maker Faire. This year Roaring Cat Games was showing off Cool Carkour to see how a wider audience will take to it. The event was fantastic, and the feedback was even better! We had people coming by pick up the game, and not put it down till they beat every level! There's not a much better feeling than seeing people engage, and react with jumps and high fives when they complete one of your levels. We had a busy table all day, and we're really happy that people seem to enjoy the game. We know we have a lot of work ahead of us, but each new exposure event we attend gives us more motivation!

Check out some of the photos we captured of all of our devices in use with players having a blast! 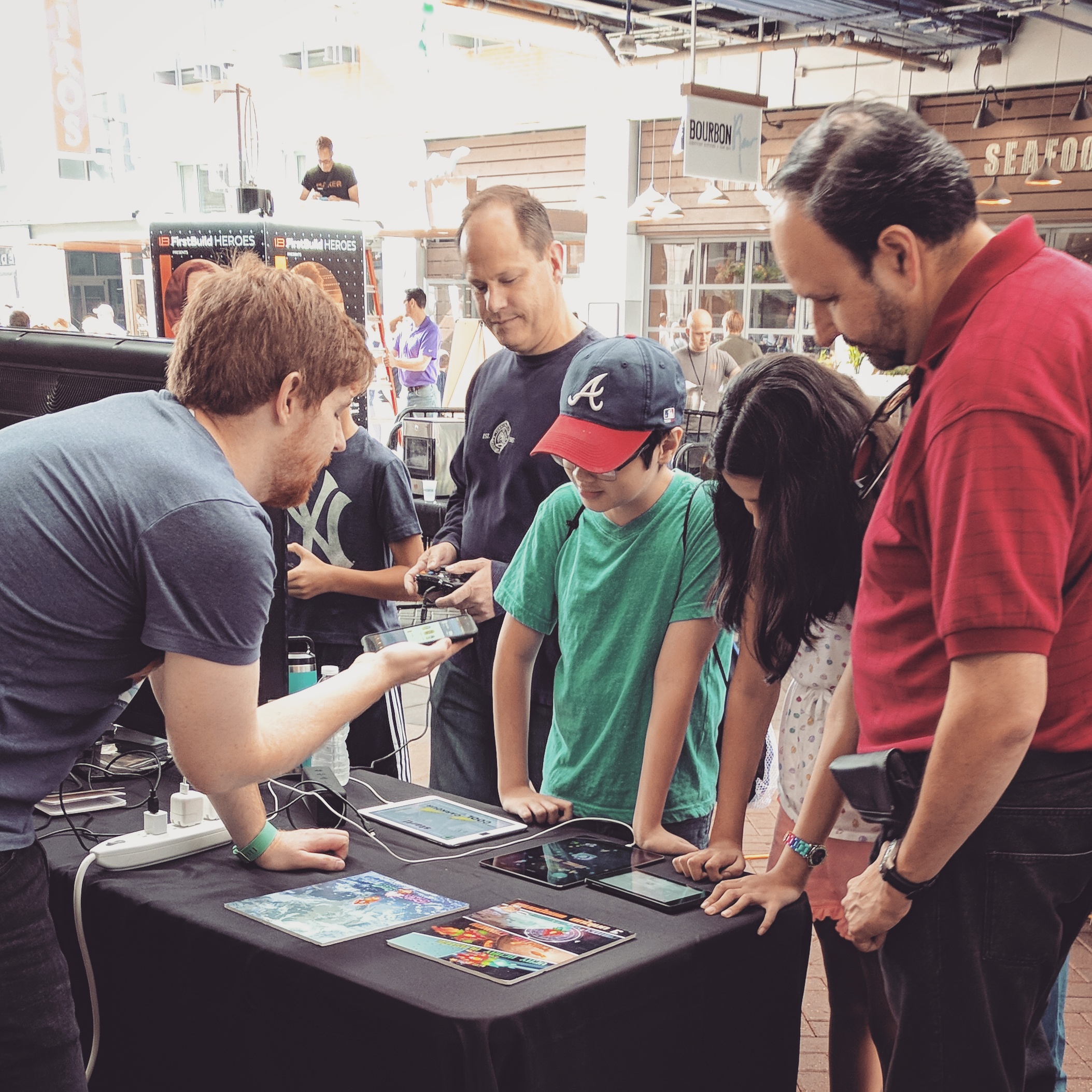 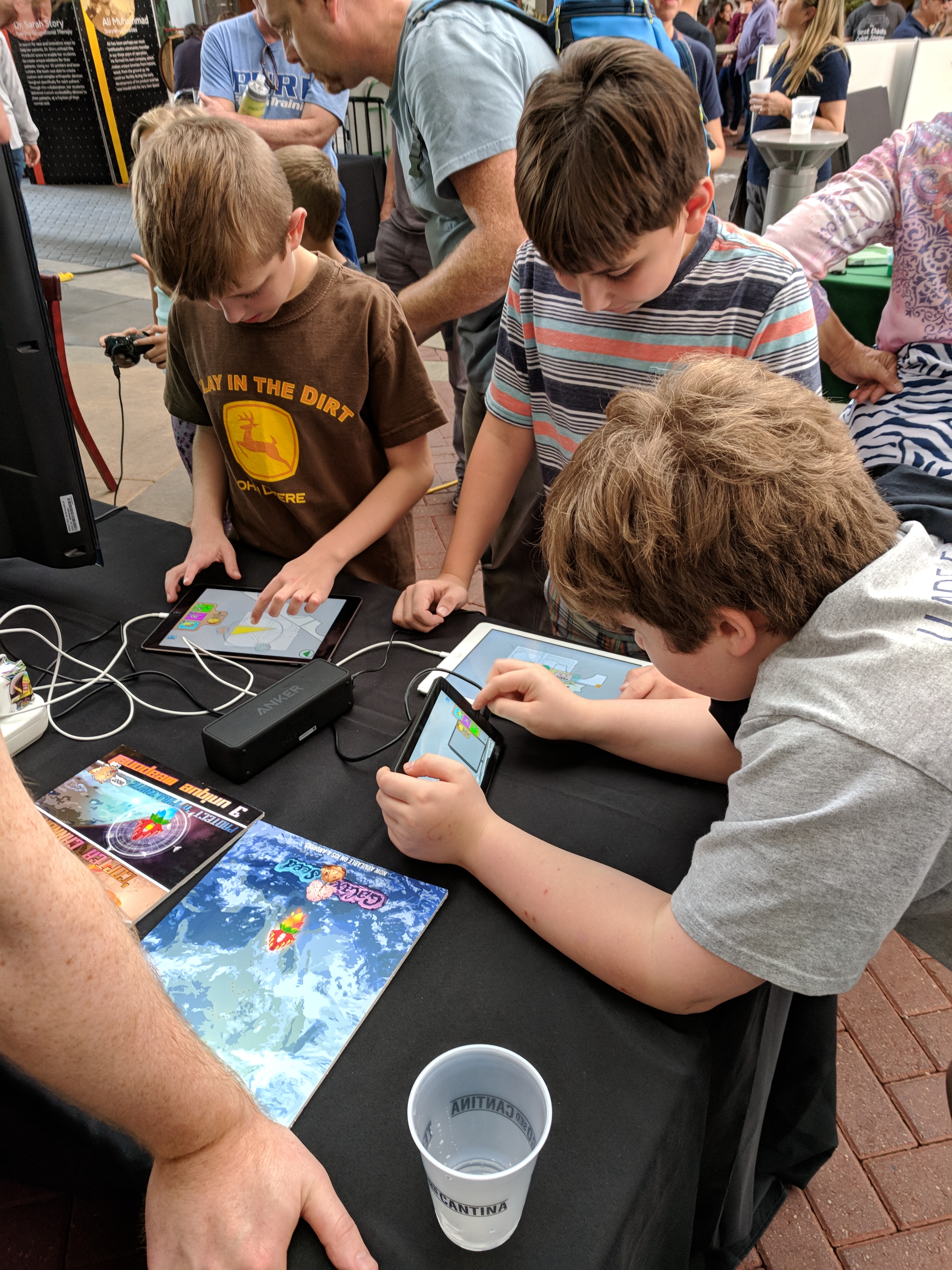 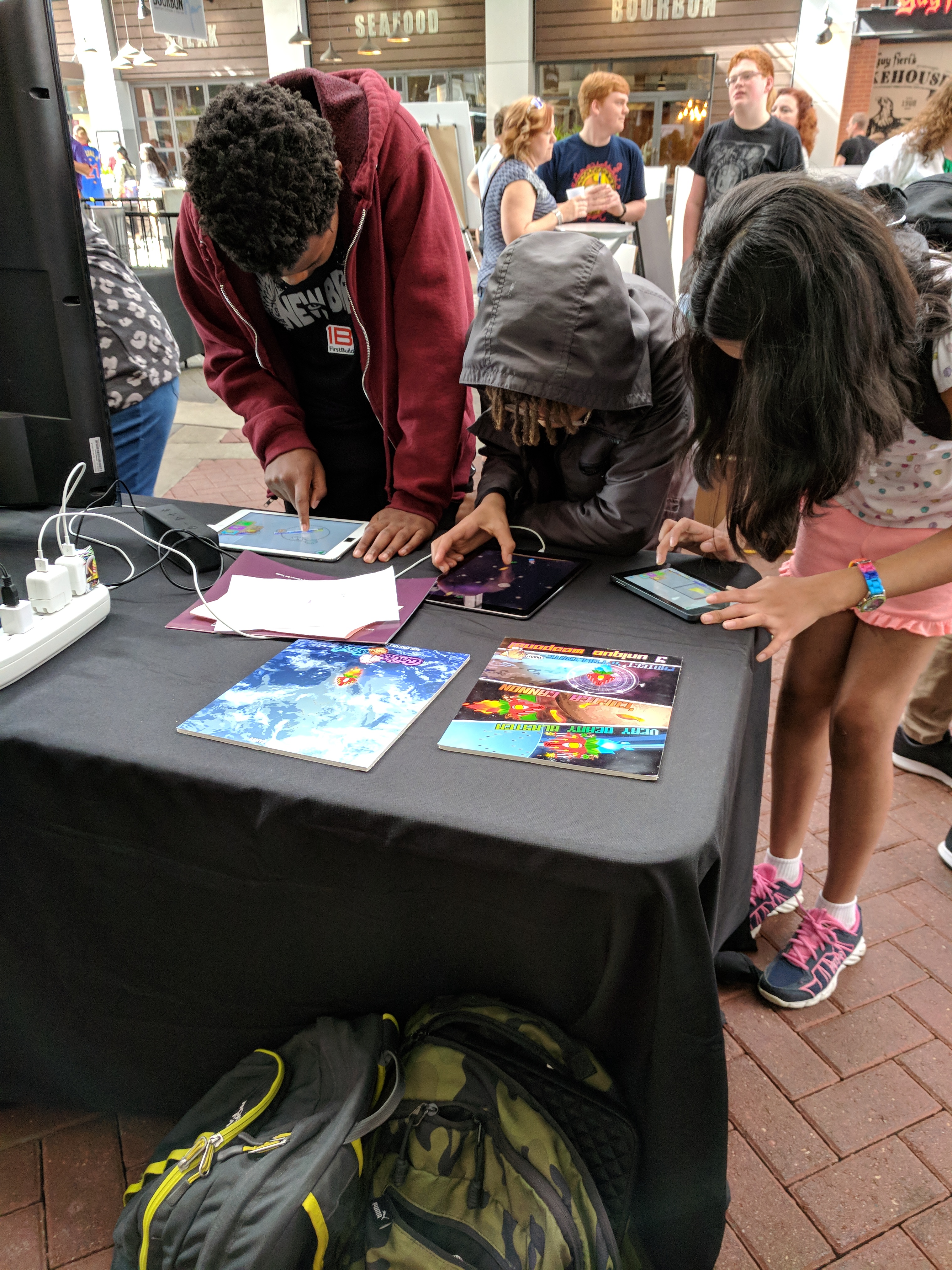