Louisville Arcade Expo and the Future 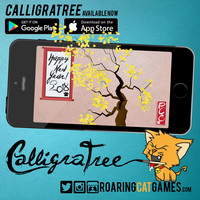 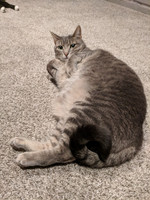 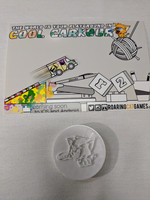 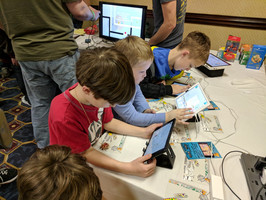 We are currently gearing back up to really dive into full-steam development of Cool Carkour! Our latest builds are available now!

After our last update, we took a small detour thanks to Ludum Dare 40 and our entry CalligraTree. After the jam, we took a small break and then focused on getting the game ready for the App Stores. Between the overly positive response from Ludum Dare participants, and a strong tie-in with our Art Cat's community, we really wanted to get the game out there and available for the Lunar New Year. We met that goal, and the game is now available on both Android and iOS! 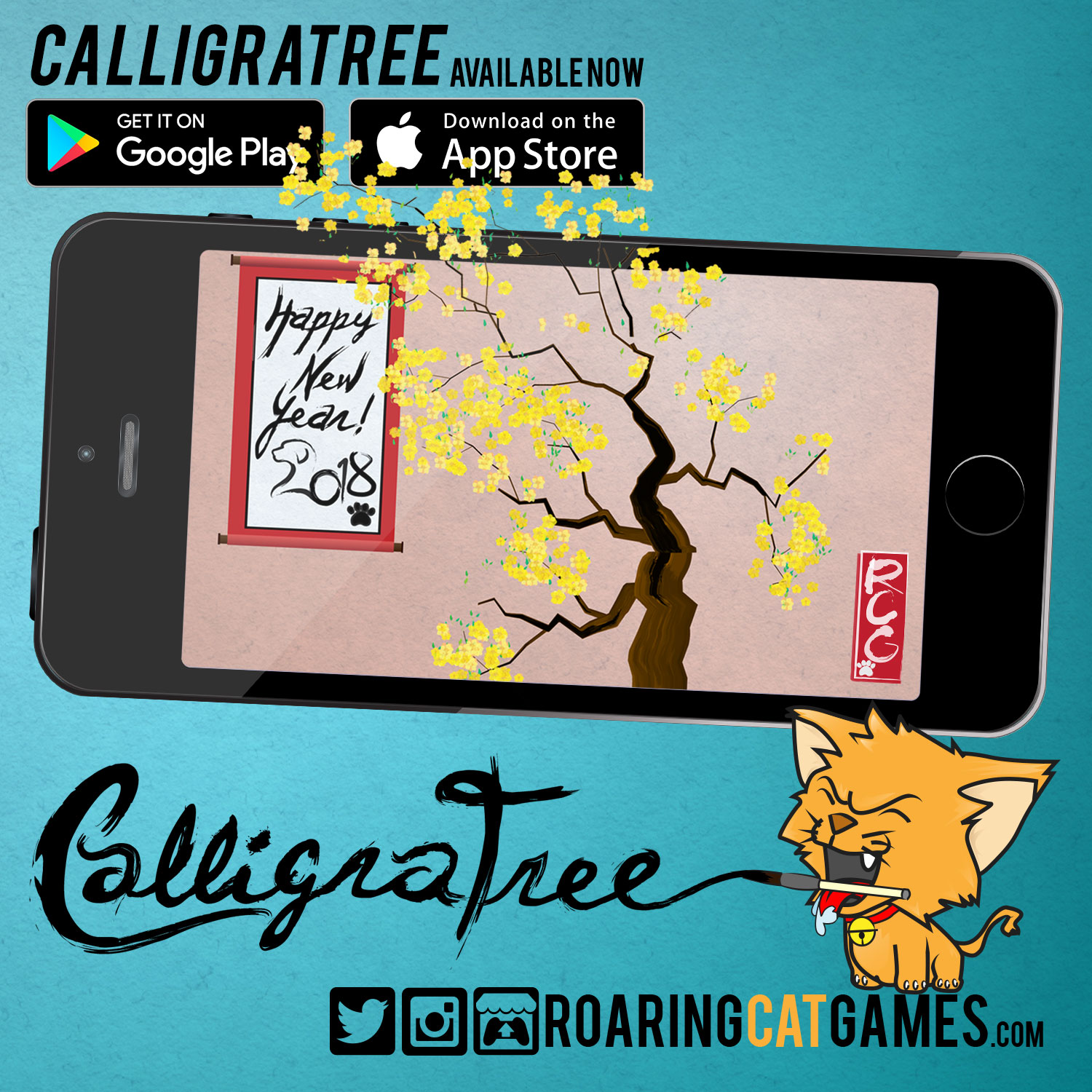 That does mean however, that very little work was done on Cool Carkour! With respect to this game, it sounds like we have been some real lazy cats. 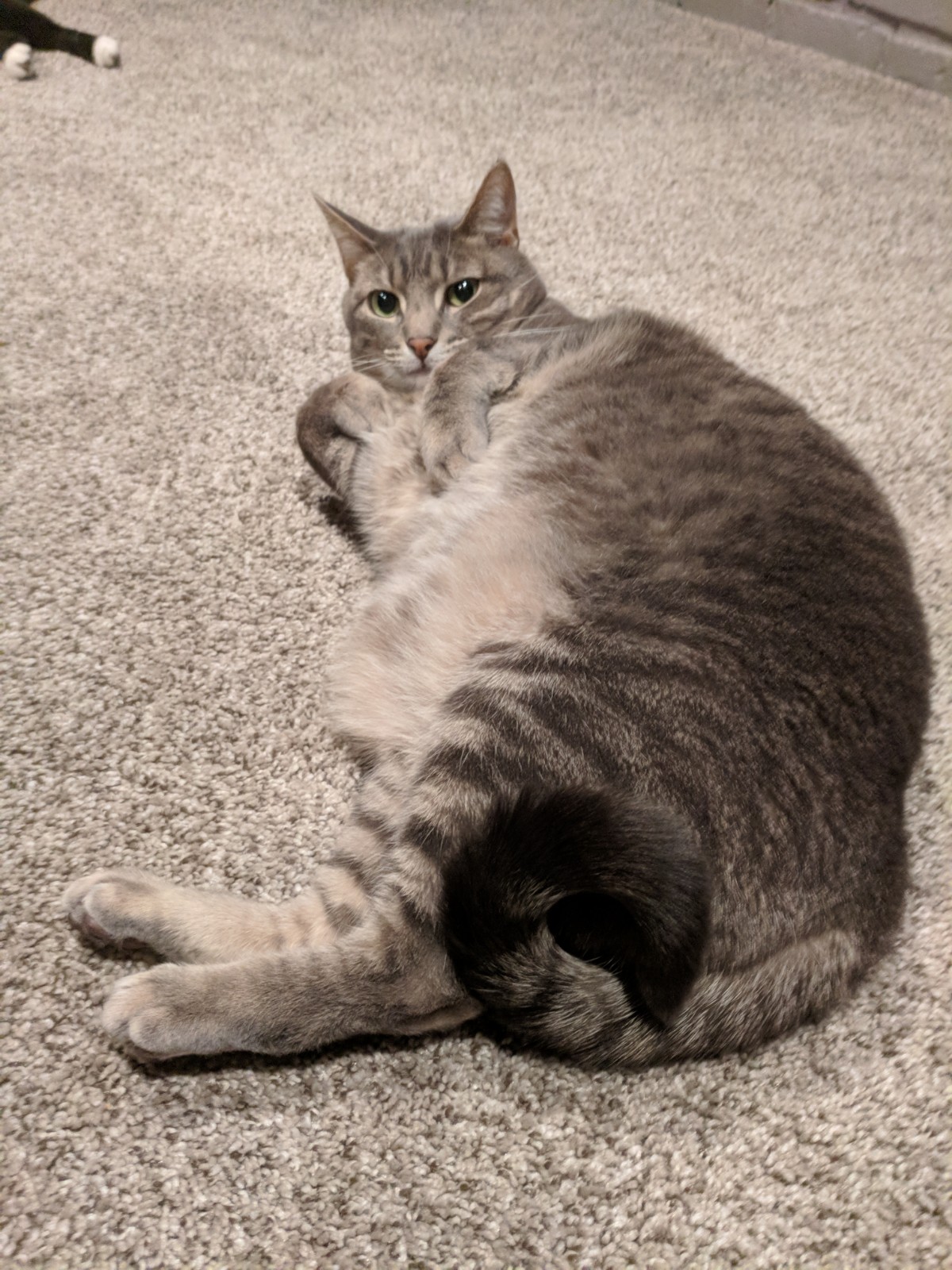 But I PROMISE WE HAVEN'T!

With another game released, and off of our plates, we only had two weeks to get back into Cool Carkour! and figure out what we can get done before our next show at Louisville Arcade Expo. We sat down and made a list of bug fixes, changes, and features we had to get done. That list looked like below:

[LAX] Update "Available Tools" UI - COMPLETED
- One thing in the previous version of the game that was very confusing was the limitation of Tools based on Coins and a "cost" mechanism. Instead we opted to change this to a # of tools system with a series of bolt icons that "poof" away when you build a tool.

[LAX] Change Tool Box UI Pane Color - COMPLETED
- The UI Panes were kind of bland, and didn't fit the bright look of the rest of the game, so we wanted to change them up to a brighter color.

[LAX] Fix Locked Icon Placements in all Levels - COMPLETED
- After the mini maker faire, we started work on lock icon placements, and we had not properly set the locked states on our levels so things were very unclear

[LAX] Clean Up Splats over Time - COMPLETED
- When a player leaves the car sitting for a while, or is stuck on a level we need to clean up paint splats so we don't bog down the game with too many objects!

[LAX] Remove "Go" Button from Main Screen - COMPLETED
- The main screen was too confusing for people. It now just auto plays the car and resets it if gets stuck. The user has 1 big START button to get going.

[LAX] Fix "Add Tool" Feeling - COMPLETED
- The first two times we've shown the game, we noticed that users constantly would tap the toolbox buttons, and then release. This would leave the tool behind the toolbox, since our mechanism was supposed to be a drag motion. To fix this, we just took the drag motion away, and spawn the tool "roughly" in the middle of the screen. We randomize it a little so if they add all their tools at once you can see them all. We also added a nice scale-up effect to help the tools call attention to themselves and not just magically appear.

[LAX] Update the World Selection Icons to have Brighter Colors - COMPLETED
- We wanted to boost up the colors across the board, and we had missed the world selection icons

[LAX] Replace Engine SFX (bee buzz sound) - INCOMPLETE
- We need to remove the buzzing sound, so our car doesn't sound like a bee, and sounds more like a car.

[LAX] Animate and Color Finish Line - INCOMPLETE
- We want the goal to be clear, and stand out from the rest of the level

[LAX - Stretch] Choose and Apply the Same Font Everywhere - INCOMPLETE
- Our fonts are all over the place. We know it. Just need to fix it.

[LAX - Stretch] Add a New Tool for Users - INCOMPLETE
- We REALLLY wanted to introduce a new type of tool, but it was just too ambitious. We have tools in the works (as you know if you've been keeping up with our log). This will be coming soon, so keep an eye out!

[LAX - Stretch] Design 2nd Level for Toy Room - INCOMPLETE
- We also really wanted to add a new level to get some brand new ideas into the game, but alas, the critical features above took all the time we had.

We used to really stress out about shows, but they've become really great experiences as we start to learn how to handle disinterest/negative comments/etc. It's also helped that Cool Carkour! has consistently gotten more positive response than negative, and has been by far the best received of our games. Several times we had a full booth and ran out of devices to hand out. It really appears the game is a hit with kids, which is A-OK with us! It's very rewarding watching kids of all ages twist their brain and solve our puzzles. 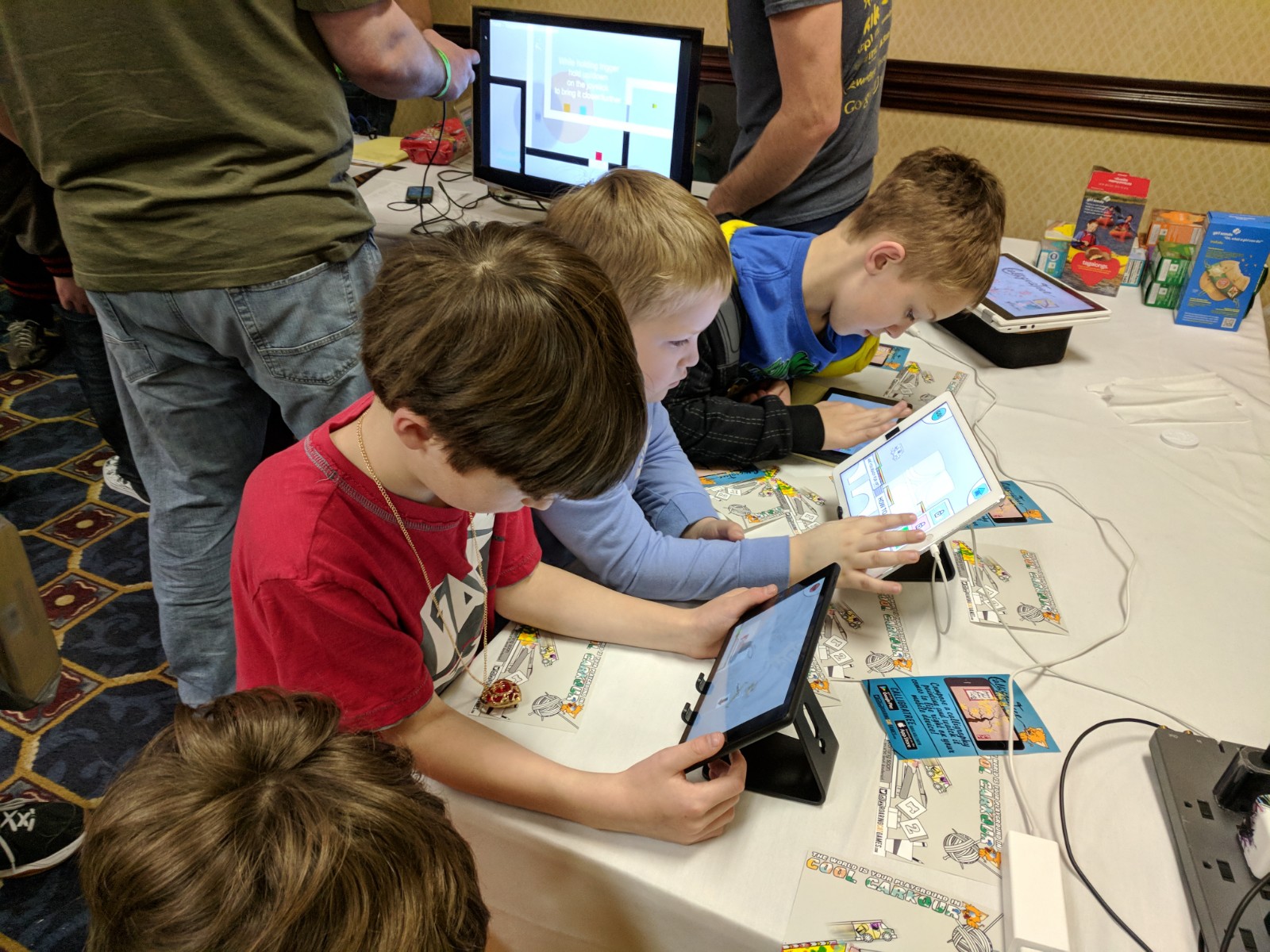 As with any show we did make some important notes for us to work on:

This feels great though! Most of these things were on our backlog already in some form, and we've just gotten more information on how to tackle those tasks better.  The show was a blast, and I hope you all are ready for a more consistent flow of Cool Carkour Updates! The cats are focusing heavily on this and one other project this year, so give the game a shot, and keep your eye out for more updates! 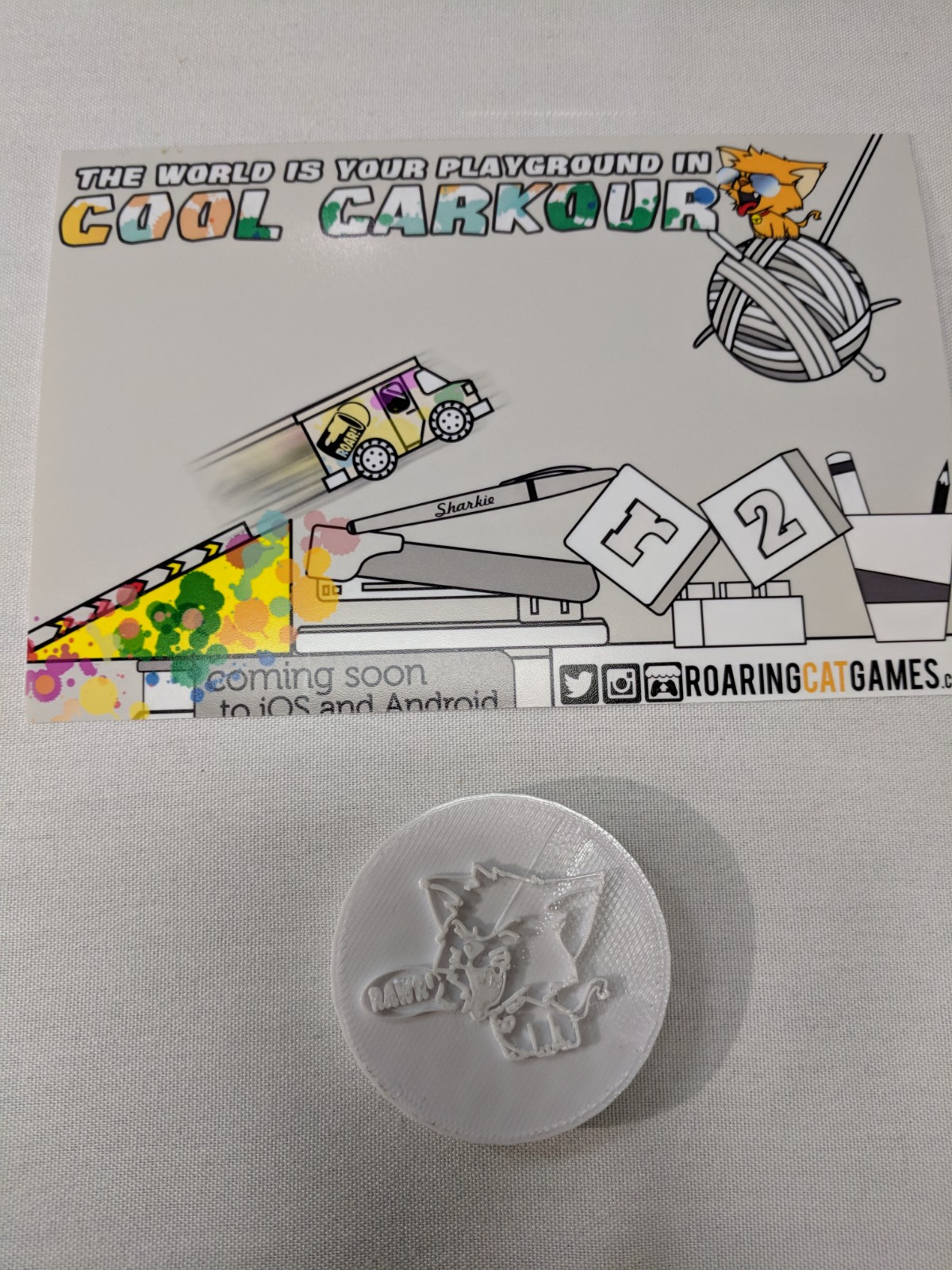