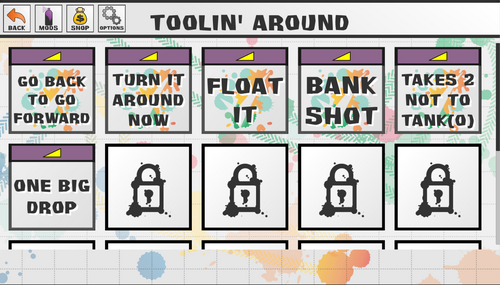 We have a quick update for Carkour! this evening. As we prepare for the Kentucky Fried Pixels Bundle release (and work toward an early access plan) we are trying to iterate more quickly, and push updates more regularly.  If you check out the new v4.0.1 builds, you'll notice a few things:

Yeah...that's our bad. We had a rogue compiler directive that accidentally wiped out the transition on the custom cursor. These means that build v4.0.0 had an open white-glove hand, and...THAT'S IT! With v4.0.1 the satisfying grasping glove is back, and you can tell when your clicks are registering again!

We have added some additional UI indicators so you can tell which levels you have successfully completed! Currently you can only unlock one level at a time, so this isn't a critical feature, but it sure does look nice! (and who knows, we might have additional unlock patterns planned ;) ) In addition to the indicator background, we also added a nice text shadow and margin to give the level cards a more appealing look. Check it out: 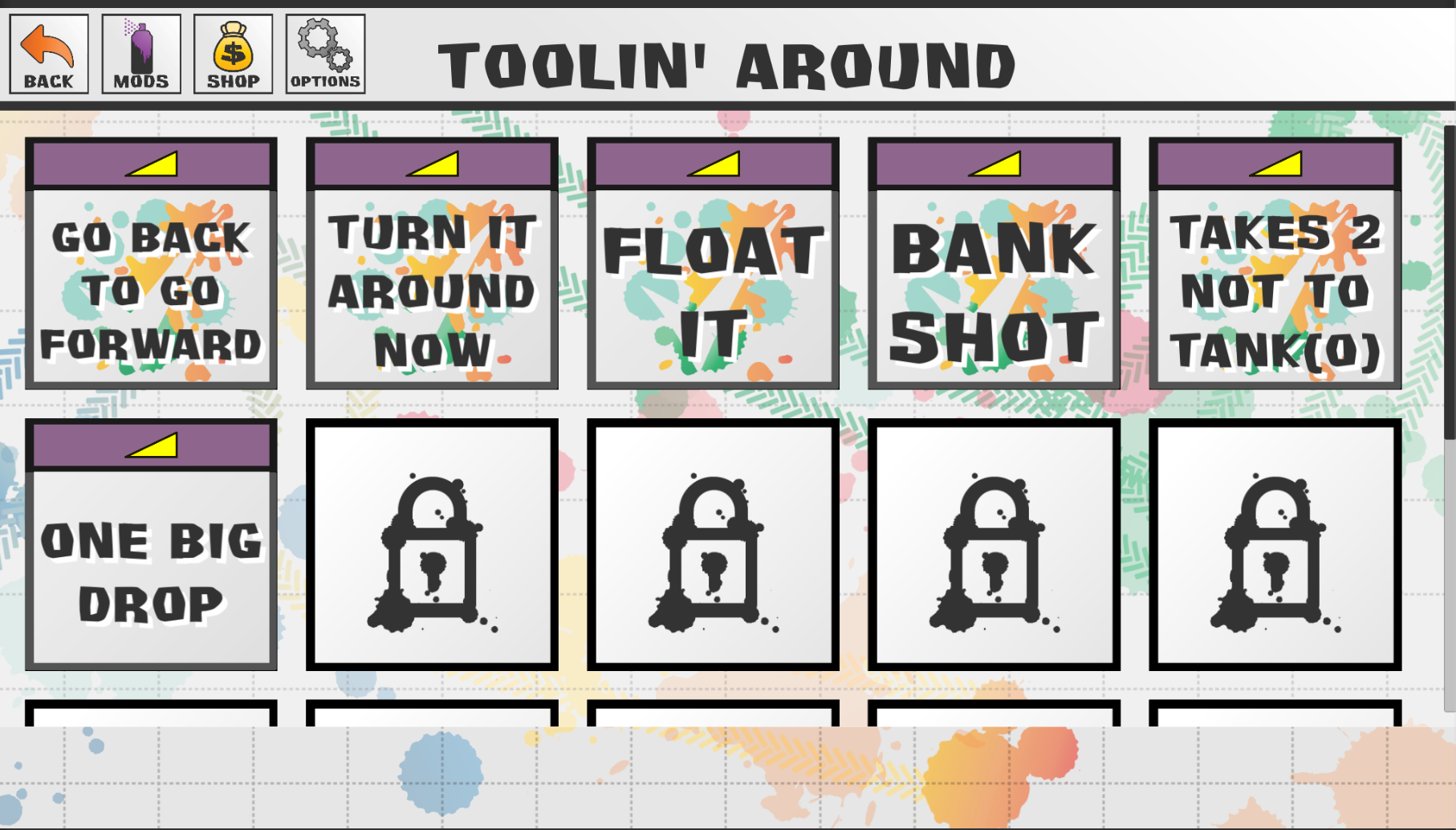 We noticed through playtest sessions, and just our own development loops that our menus really felt sluggish. The performance was fine, but we were intentionally running them slow to show of some fancy bounciness. Turns out though, that was only for our benefit, and we were slowing you all down! So we cranked up the animation lifetimes and now those menus are crisp and responsive. You can get in there, do what you want, and get back to some hardcore Carkour!

That's all for this update, but we've stacked up a ton of work for the next few weeks, so follow us here and over on Twitter @roaringcatgames, to keep up to date on the latest Carkour! action.